This article entails the most common questions about whiskey for the beginner whiskey connoisseurs. Read on to know more.

Whiskey has been thriving for centuries but the very first official origin has been in the year 1494 when the royal records showcased a Scottish friar that was sent malt to create aqua vitae or whiskey.

The oldest distillery in the world is known to be Bushmills. It was founded in Ireland in the year 1608. And today it procures a range of famous Irish Malt Whiskeys.

Every whiskey connoisseur begins his journey differently, but you can begin with whiskey tours at a distillery. In this way, you get the first hand experience of the process and have a look through every stages of production and procurement, malting, and to the maturation in the barrels. Also check the local whiskey tasting events in your area where you can chat up with the experts and enlighten yourself up about whiskey. Or you can enroll yourself to École du Bar de Montréal if you want to become a pro bartender.

As spirits tend to age in a barrel they lose around 2 percent of liquid context annually because of evaporation. The earliest distillers believed that this very missing portion of the whiskey is meant for the angels. This very evaporation also limits the time a whiskey can be aged for. After a period of time, there will be no whiskey left, there will be empty casks and the angels will be drunk.

No, whiskey tends to age in the barrels only. Once it has been filled into the bottles, it retains the same features.

Whiskey is deemed a mysterious drink and its flavors are composed according to the environment in which it is made. Many whiskeys from Islay have seaweed like or salty overtones. This is because the whiskey barrels expand in the summer and contract in the winter. The air is absorbed in and then blown out during the maturation which has a huge impact on the final product. The salty air of Islay also impacts the spirit as well.

Scenic places near Mumbai to explore on your bike 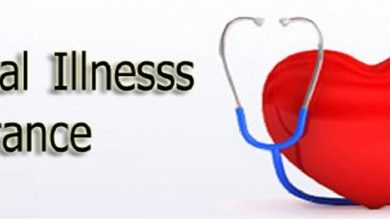 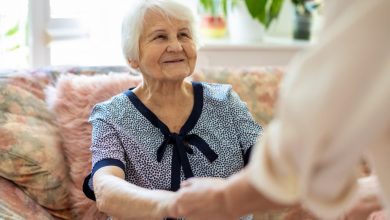 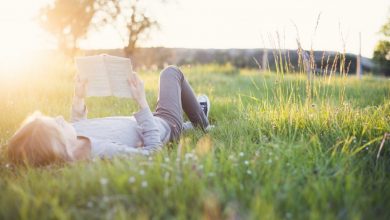 Benefits of Reading and Implementing Inspirational Quotes in your Life 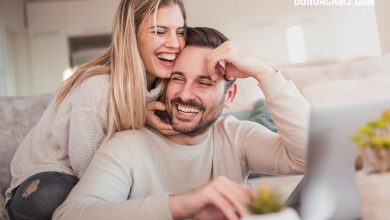 A female journalist conducted an experiment: she registered on the webcam site BongaCams and earned $1920!