Food security and hunger have caused stunted mental and physical growth in children. This mainly happens due to malnutrition. As per the recent action undertaken by the United Nations, they have devised food programs which are sustainable and helps in the development of children. They are working with the aim to eliminate hunger and malnutrition by early 2050. Of course, this is a long and tedious process but feeding 3 million mouths is not easy.

You will be surprised to know that each year crop production happens enough to feed at least 8 billion people in the world. Yet 1 out of 10 kids sleep hungry every day. There are major disconnects and here will be discussing the crucial problems for food hunger:

This is the most important problem for food hunger and it is a vicious cycle. Families who are under the poverty line cannot buy nutritious food for their children which leads to undernourishment and malnutrition. This in turn hinders the child to develop cognitive abilities and thus making them difficult to get employed, to support their livelihood. This has been a never-ending cycle.

There are several poor families who sell off their livestock for food. There have been many instances where a family is forced to keep their children in foster houses. Not only this is disheartening but also it affects the mental and emotional set up of the child. In order to reduce this issue, United States has taken a new and sustainable initiative.

If someone sends Food 877877 from a mobile, the family gets food after careful supervision. This is a toll-free number where you can send SMS without any network operator charge. As per the recent reports, this has solved near food hunger by 3-4 percent.

Africa is one of the major countries where food shortage has affected millions of children. Farming families had gone through food hunger even after the period of harvests. The replenish rate of food supply is almost negligible and most of the families skip their meals or even stay the whole day over one meal. Not only this has led to high percentage of death rates but also has given rise to different new diseases. 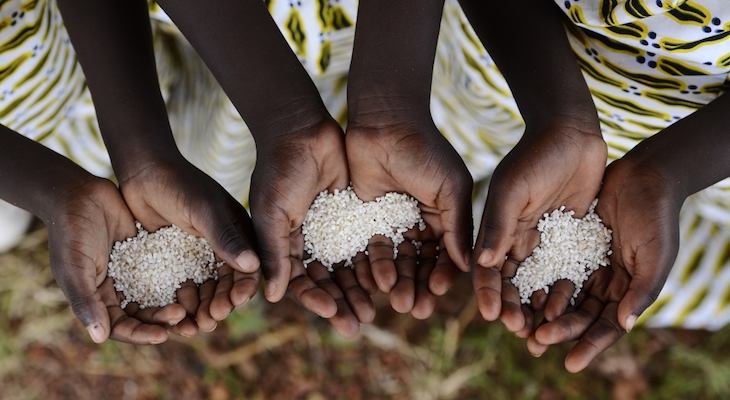 In wars common people are usually affected. Needless to say, during war the environment becomes highly unstable and is among the top contributor of world hunger. It leads to population displacement and also abandoned agricultural lands. As a result, crop production fails with a high rate of inflation. Undoubtedly poor people cannot afford imported food, which has left almost 5 million people undernourished.

Are You Ready to Start a Family? 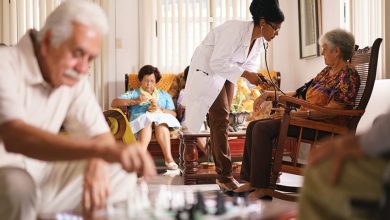 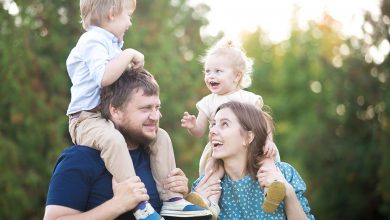 Things You Can Do To Enhance Your Parenting Skills? 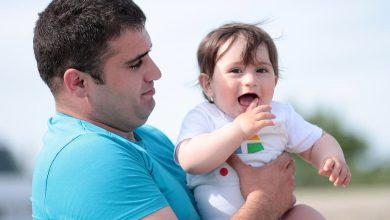