In the late 19th century, the British ship SS Ravenscrag sailed from Madeira harbor bound for Hawai’i, loaded with 423 crew members, most of them destined to work on sugar cane plantations. The Ravenscrag, after a voyage of four months, arrived at the port of Honolulu on the island of O’ahu on August 23, 1879. Among its crew members, four of them stood out: João Fernandes, Augusto Dias, Manuel Nunes, and José do Espirito Santo. Upon arriving in Honolulu, João Fernandes took his cavaquinho, a four-stringed instrument prevalent in Portugal and Madeira (also known as braguinha, machete, or machete do Braga) and played a song with it, captivating the locals with its sound.

The ‘ukulele, or simply uke, is a plucked string instrument, usually with four strings, which can be double strings (hence the eight and six-string ‘ukuleles). This instrument usually has five different styles that vary according to the size and, therefore, also vary the instrument’s sound.

In addition, we can also find mixed models, a step between ukulele and guitar or banjo.

When you are looking to buy a custom ukulele, consider that the instrument’s material also affects the sound of the device. The most typical woods used in custom ukulele are koa, a natural Hawaiian wood that offers a warm and smooth tone, mahogany, with a sound similar to koa but more direct, and spruce pine, with a livelier and more penetrating sound. Unfortunately, the wood could be damaged by keeping the custom ukulele in an environment with low humidity and medium temperature.

Nowadays, the most common strings are not nylon strings but plastic strings with a higher density and a more precise sound. We can find other types of strings such as artificial gut (Nylgut), titanium, or steel if we have an amplified ukulele. As for the pegs, the best is always geared; the direct ones end up loosening more easily.

Shipping Interstate - How to Make It Work in Your Favor 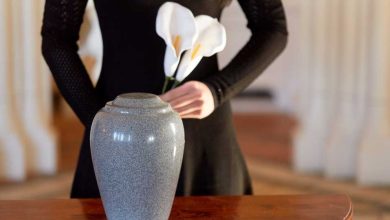 Essential Things You Should Know About Cremation 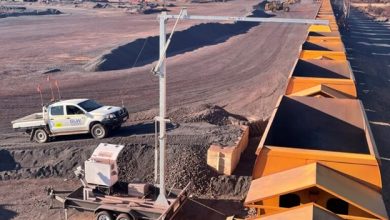 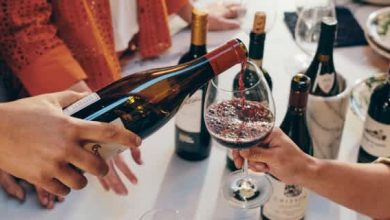 Which Occasions Can You Use Personalized Wine Bottles As Gifts? 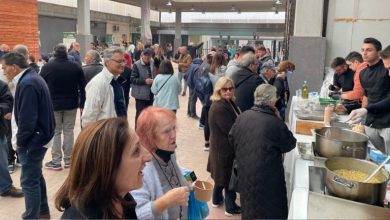 Local Gastronomy: What Are The Benefits Of Knowing This Type Of Gastronomy?