Demonizing anything causes emotions to run high while logical thought flies out the window. It creates hysteria where there is no cause. Worst of all, demonization can bring an abrupt end to something that would otherwise have been very beneficial.

If we continue demonizing stem cell therapy, we stand to only harm ourselves. So yes, let us have an open and honest discussion about the pros and cons of stem cell treatments. Let us talk about the potential benefits as well as the subsequent dangers. But let us stop throwing stem cell therapy under the bus by portraying it as nothing more than modern-day quackery.

Many of the news articles you might read portray stem cell therapy as dangerous across-the-board. Not only are such insinuations not true, they leave consumers confused. The problem is that media outlets do not bother to draw a distinction between approved and unapproved procedures.

Current FDA regulations allow doctors to harvest stem cells from patients, process those stem cells in a centrifuge, and then inject them back into the patient. This sort of procedure is known as an autologous procedure. As long as the stem cells meet the FDA’s definition of minimally manipulated, the procedure is completely safe.

According to Apex Biologix, the vast majority of stem cell clinics offering therapies for conditions like osteoarthritis and sports injuries are utilizing these procedures. You would never know that from reading news reports. And because journalists are not telling the whole truth, consumers are left confused. They think that all stem cell procedures are dangerous when they are not.

The same reporting that leaves consumers confused is also clouding the regulatory picture. Let’s face it, a lot of what goes on in Washington isn’t the result of any real thought among politicians and bureaucrats. It is a reaction to media exposure and public opinion. Unfortunately, politicians and bureaucrats are more willing to act on what people think about them than do the right thing.

Constantly portraying stem cell therapy as dangerous and unproven creates a certain level of public hysteria that prompts regulators to act. If they are not careful, those regulators are prone to decisions that really aren’t in the best interests of medical science.

There are plenty of other reasons that demonizing stem cell therapy isn’t helpful. Space doesn’t permit going any further though. In a nutshell, the overall point here is that demonization does not make things better. If journalists and media outlets think they are saving the public by casting stem cell research in such a negative light, they are sadly mistaken.

Demonizing stem cell therapy only confuses the public and clouds the regulatory picture. If it continues, we may eventually reach a point at which medical science is no longer willing to pursue the benefits of what could turn out to be a remarkable therapy.

Why You Should Add Garden Lighting to your Outdoor Spaces

Back To School: Choosing The Right Glasses For Your Children 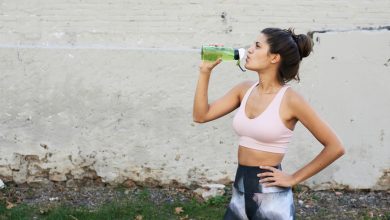 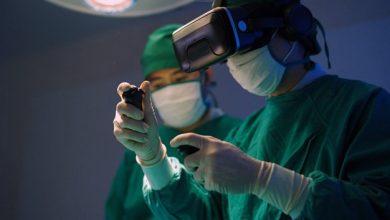 What are the types of health history?

Common skin infections and how to overcome them