If you are a fan of luxury yachts but are not interested in sole ownership or chartering, yacht co-ownership may be the best option for you. Although some still question the wisdom of co-owning a yacht, the various advantages of co-ownership have been demonstrated in recent years. Although it may not be the optimal choice for every discerning owner, it is a completely adaptable and justifiable model. Do not confuse yacht co-ownership with timesharing. In contrast to timeshares, which require people to purchase the right to use a product without actual ownership, SeaNet’s unique co-ownership model grants each co-owner an equal share of the yacht’s value. The yacht’s title registration can be sold at any time, and SeaNet’s team of experts can facilitate the transaction.

In the past, owners who desired to reduce a portion of their superyacht’s operating and maintenance expenses would charter it. However, operating a yacht commercially is not the most financially beneficial long-term solution. According to the transparent financial comparison developed by SeaNet Europe’s CEO and founder, Matty Zadnikar, owners can save a significant amount of money on the initial capital outlay and annual operating costs over the first five years when purchasing a new build yacht through a SeaNet co-ownership program. But co-ownership offers more than just cost savings and travel flexibility; it also provides peace of mind regarding yacht management. SeaNet also serves as the yacht’s management team, overseeing every aspect of the yacht’s daily operations, including maintenance, crew, charter, concierge services, and more. This allows co-owners to fully enjoy their time onboard without worrying about the details. Consider testing the waters and reaping the benefits of co-ownership with SeaNet Europe before diving headfirst into sole yacht ownership. 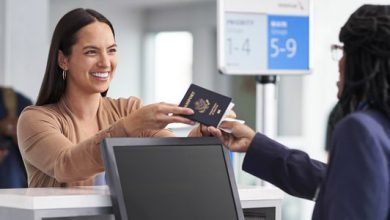 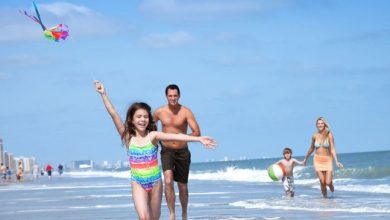 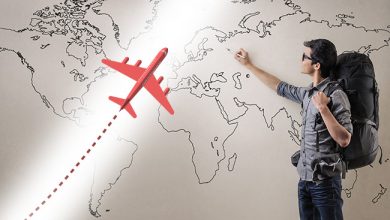 What Things Should You Consider Before A First Abroad Trip? 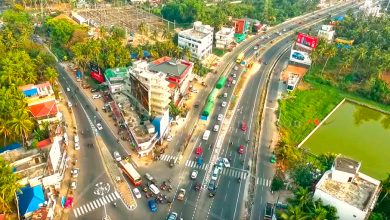 Why should you plan to visit the city of Trivandrum?